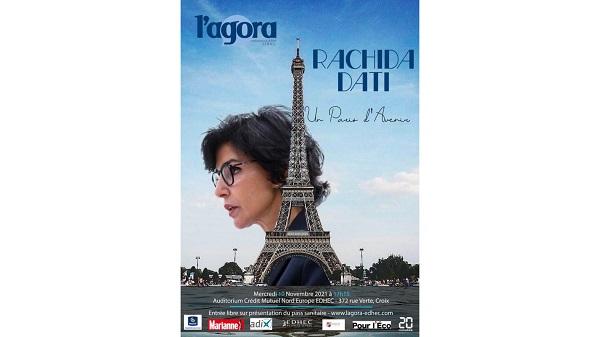 Rachida Dati, a female politician central to France’s political landscape and an emblematic figure for integration, spoke in an ‘Agora Meeting’ event attended by a large audience in EDHEC Business School’s Auditorium.

Convinced of the importance of debate, Rachida Dati accepted the invitation from EDHEC students to discuss the future of the City of Paris and particularly its environmental, social and economic aspects.

The Mayor also spoke about the place of women in politics, notably with reference to her conversations with Simone Veil: ‘Political life has taken on a more feminine hue, thanks to France’s law fostering equal access to political representation for men and women’.

EDHEC students also questioned Ms Dati on the subject of social networks, which she considers to be essential: ‘social networks have helped save peoples and provided a platform for furthering ideological causes’.

Lastly, Rachida Dati mentioned her own main causes, such as the importance of education, the fight against inequality - ‘the first injustice is social inequality’ - delinquency and deterioration in towns and cities.

The Mayor of the 7th arrondissement ended by reiterating the importance of voting, notably with a view to the upcoming French presidential elections in 2022, as well as by underlining the good fortune enjoyed by EDHEC students: ‘our Grandes Ecoles are envied throughout the world’.

Watch this new Agora Meeting on video on our YouTube channel: 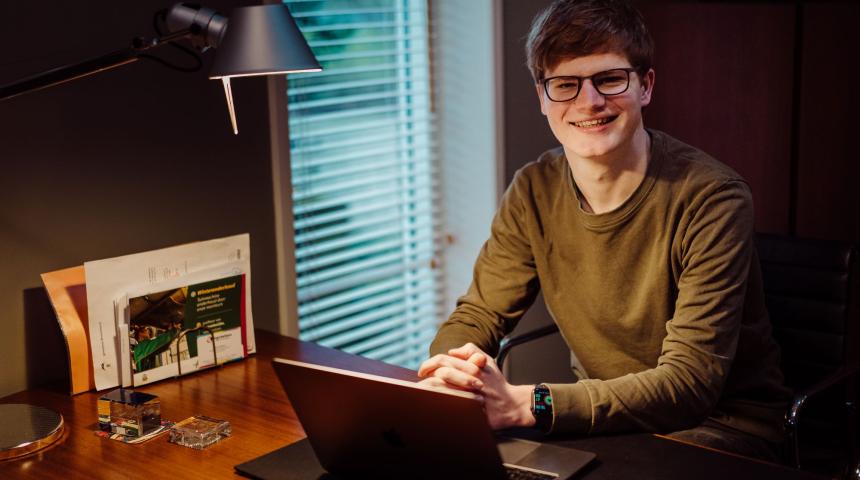 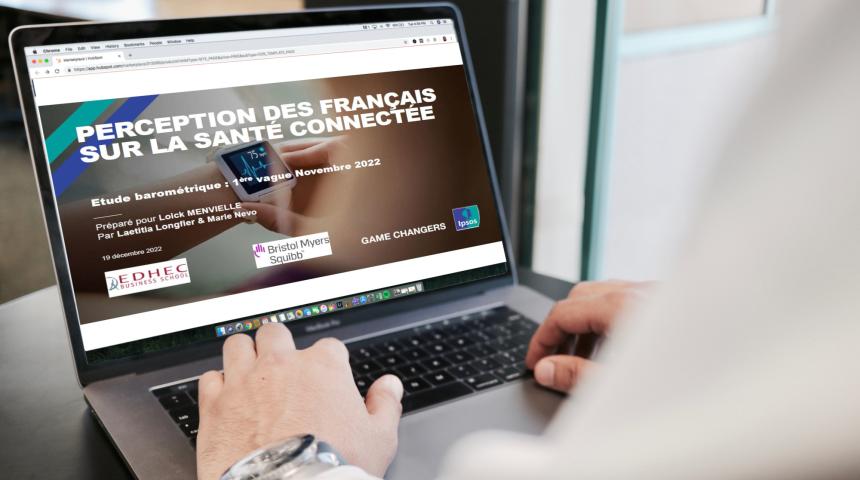 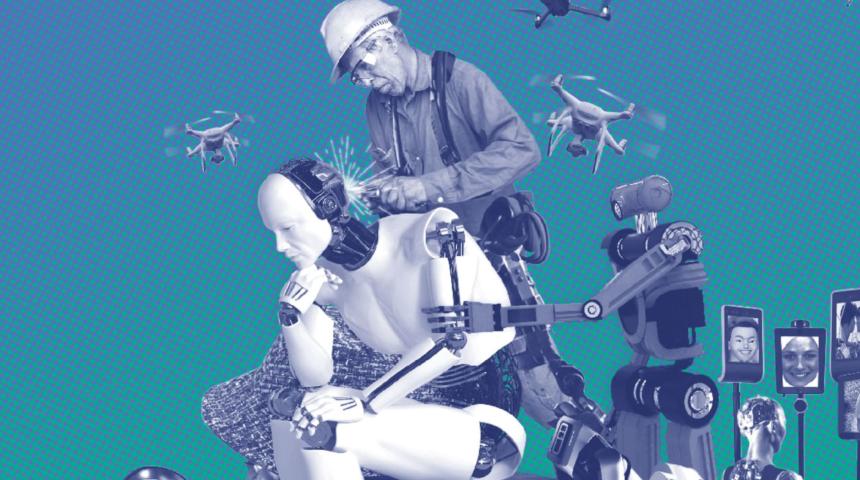 Read the 6th CNNum dossier about interactions at work between Humans & Machines
Created in 2011, the National Digital Council (CNNum) is responsible for…