« I am very proud that EDHEC has decided to make responsible entrepreneurship a central part of its long-term strategy. The centre's positioning is unique within the European business school ecosystem. Our ambition is to motivate and train tomorrow's entrepreneurs in global performance: economic, environmental and societal. Venture capital funds, family offices and investors today select projects based on their ESG performance. And we are here to help entrepreneurs, whether they come from family businesses or other backgrounds, from their very first steps to be globally efficient. EDHEC's investment in the centre, by intimately combining teaching, research and entrepreneurial support, offers an incredibly powerful tool for making a positive impact on society through business thanks to our student and graduate entrepreneurs. » 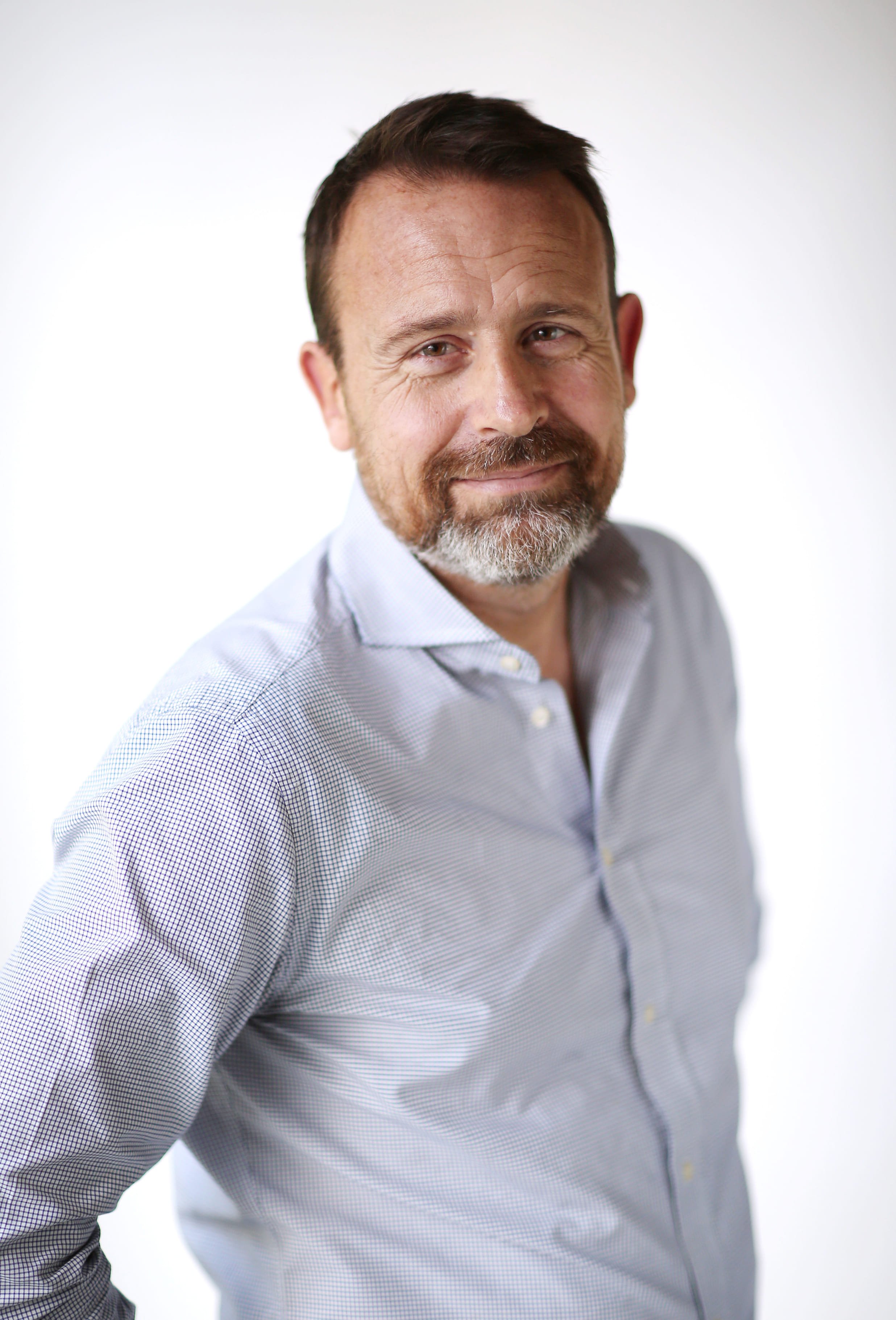 EDHEC Business School's 2020-2025 strategic plan places entrepreneurship at the forefront: the aim is to create the conditions for an ambitious, diverse and responsible entrepreneurial culture through the training provided, the framework offered and the research conducted. This culture is based on the school's history, from its creation by industrialists in the North of France at the beginning of the 20th century to the installation of EDHEC Entrepreneurs in Station F (Paris) and on the Jean Arnault campus (Roubaix). The inauguration in May 2022 of EDHEC's Centre for Responsible Entrepreneurship is a strong signal to future and current students, but also to potential recruiters and partners. "Make an impact", the school's signature, is now fully deployed in an entrepreneurial component that mobilizes numerous resources, educational, scientific and financial, in the service of future generations.

A CENTRE ANCHORED IN AN ACTIVE ECOSYSTEM

The Centre for Responsible Entrepreneurship aims to ensure the continuum between startups, educational programs and research.

Since its creation, this program has been constantly reinventing itself to provide entrepreneurs with the keys to become involved and shape the future. Three paths are currently offered:

- Raising awareness. The path « Explore » aims to inspire and encourage the next generation of entrepreneurs to get started.

- Accompanying. The path « Execute » supports more than 50 startups per year, raising more than €100 million in funding since 2017. Just like with 900.care, Jump or Abracadabra Upcycling, the school wishes to support startups that combine economic performance - a guarantee of their sustainability - and positive impact, in all locations dedicated to entrepreneurship:

Dedicated programs or specializations allow students from all pre- and post-experience programs to train before embarking on the entrepreneurial adventure. EDHEC professors are also encouraged to develop innovative projects; in this respect, the success of Scientific Beta is emblematic.

A dozen researchers have been working on entrepreneurship for many years, sometimes publishing in major international journals, sometimes in formats accessible to the general public such as white papers, case studies or manuals. One area stands out in particular: research on family businesses. 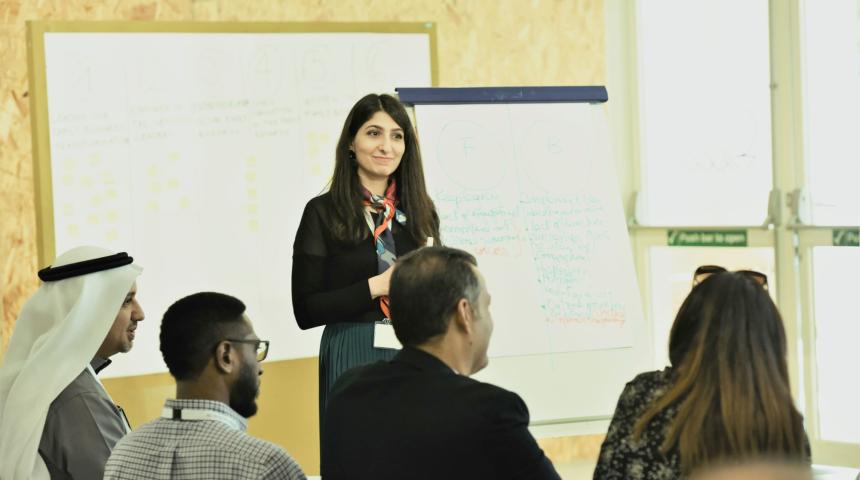 Rania Labaki: a decade dedicated to family businesses
On the occasion of the 10th anniversary of the chair she is directing, dedicated…

Work-Flexibility in Post-Covid Times: is working for your Family Business any better?
Working with your own family can be challenging. Having one’s own father, mother… 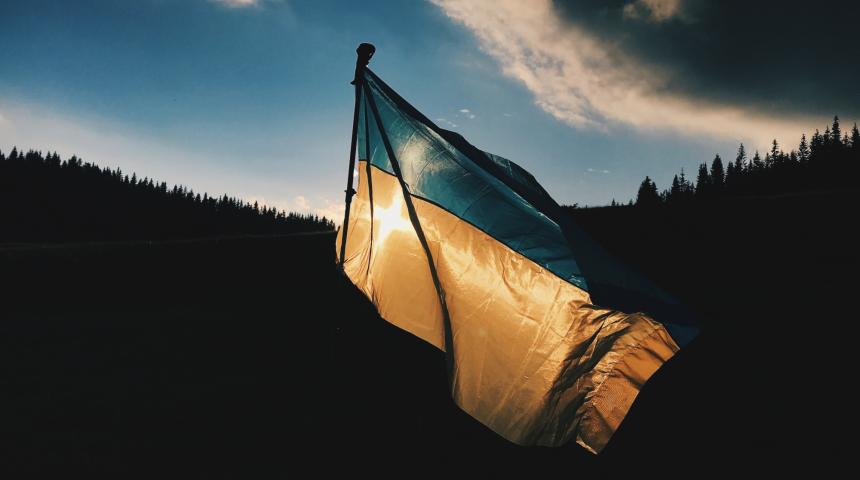