ZOE MCCLAY “ I found an internship at Ubisoft. The video game market is currently booming! ” Zoé McClay, 23, is a Franco-British student currently in the last year of her course at EDHEC. She chose…
Reading time :
Vote up!
Vote down! 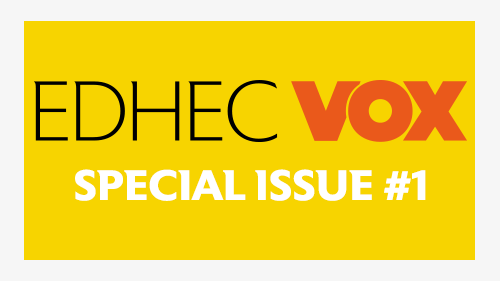 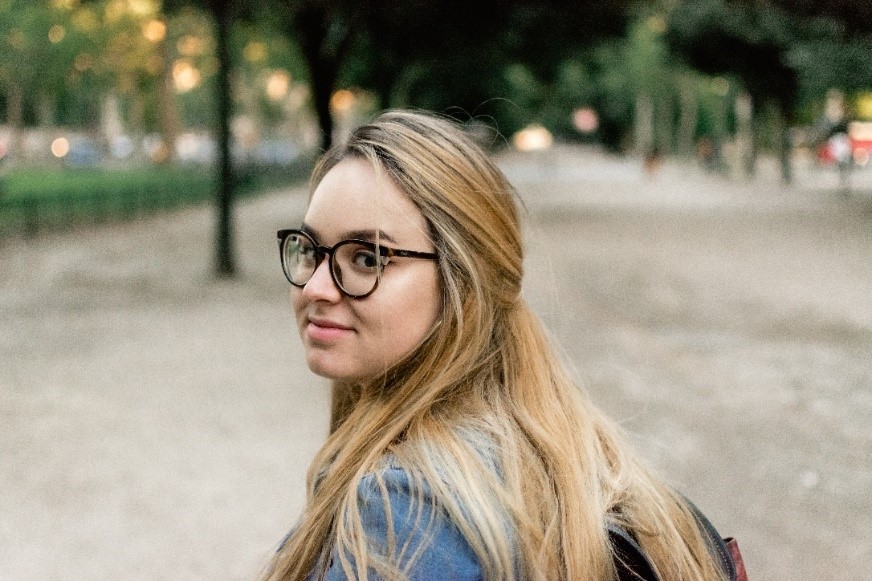 “ I found an internship at Ubisoft. The video game market is currently booming! ”

Zoé McClay, 23, is a Franco-British student currently in the last year of her course at EDHEC. She chose to join the MSc in Marketing Management with a specialisation in Entertainment in the second semester.

What changes did you make to your organisation at the start of confinement?

When the campus closures were announced I returned home to my parents. The transition period before the switch to online allowed me to spend time on my different group projects. We do a lot of work in teams, particularly in the final year. I also used the time to read academic articles recommended by our professors in the Marketing Journal or the Harvard Business Review, with a view to our upcoming mid-terms. I put aside this complementary reading over the last few weeks as I was highly involved in the Music’All student association. I had one of the main roles in the musical comedy “Du vent dans nos voiles” (Wind in our Sails). Luckily, the performances were able to take place as planned in Lille. This was before the measures to prohibit gatherings were introduced.

How are you experiencing this period of 100%-online tuition?

With a few exceptions, I try to stick to a real rhythm: work during the week and relaxation at the weekend. I generally work until 5.00pm, then I need to devote myself to other activities. I’ve recently started to do some “confinement tutorials” on my Instagram account. I film myself preparing dinner: recipe for home-made pizza dough, preparation of beef and broccoli onigiri and pancakes with a British accent… I have fun with my accent because I’m Franco-Scottish. Let’s say it’s offbeat, humorous cooking! I mix my passions for comedy and cooking. During my time at EDHEC, I was also President of the School’s culinary association, Gourm’Edhec.

How are your classes going?

We’d almost finished our Master when we switched to 100%-online. There were maybe two-to-three sessions left in three subjects, sometimes with some group work to hand in. This was the case in Digital Marketing, for example, a subject that lends itself well to live Collaborate sessions. It was nice and enabled us to find a real class dynamic again. Interaction, exchanges in the real world are what I’m really missing at the moment. As part of my specialisation, we were supposed to do a class trip to Sofia, notably to visit the Zmei animation studio. Our professor, Guergana Guintcheva, had already arranged two live contacts with the studio, during which the studio presented its business and explained us its history.  The studio created an animated film “The Golden Apple”, inspired by a legend in Balkans mythology. If I had to describe the style of it, I’d say it’s a blend of “Game of Thrones” or rather “Thor”… and “Totally Spies” for the images! The company got started up through crowdfunding. For the first session, we had to put together our own crowdfunding campaign by producing a two-and-a-half-minute video. I’ve used this format a lot this year during my group work and I love putting videos together!

What are your projects further out?

In July, I’m starting an internship as Assistant Brand Manager on Rainbow 6 at Ubisoft. I had my interviews in early March just before the crisis began. I discovered this universe as part of my Entertainment Marketing course, as we worked in teams on projects with Ubisoft. I really liked this experience, my group and the project… and it made me want to continue along this route. During my gap year, I did my internships with Pierre Hermé and L’Oréal and I didn’t really feel attached to the luxury sector. On choosing my classes for the second semester, I finally opted for Entertainment & Services over a specialisation in Luxury. I sense I’m going to get more fulfilment in the working environment and feel like it’s more “me”. It’s also a fast-growing sector despite the crisis. Right in the middle of lockdown, the video games market is booming. Games, like the latest chapter of Animal Crossing released in March, are big hits at the moment.

Do you think the crisis will have a major impact on society?

Yes, I think so. At least, I hope so! I’ve got friends who are on course to be doctors or who work with young children and they’re really badly paid. A re-evaluation of salaries for medical personnel and all those on the frontline seems indispensable. More generally, I hope this widespread experience of teleworking is going to change company mentalities. In France, employees tend to suffer from the pressure of open-space working, to go from one meeting to the next and not to start work until after 6.30pm… The culture of presenteeism seems to me to be really harmful in companies. The current situation might increase sensitivities to this issue.

Read the 6th CNNum dossier about interactions at work between Humans & Machines
Created in 2011, the National Digital Council (CNNum) is responsible for… 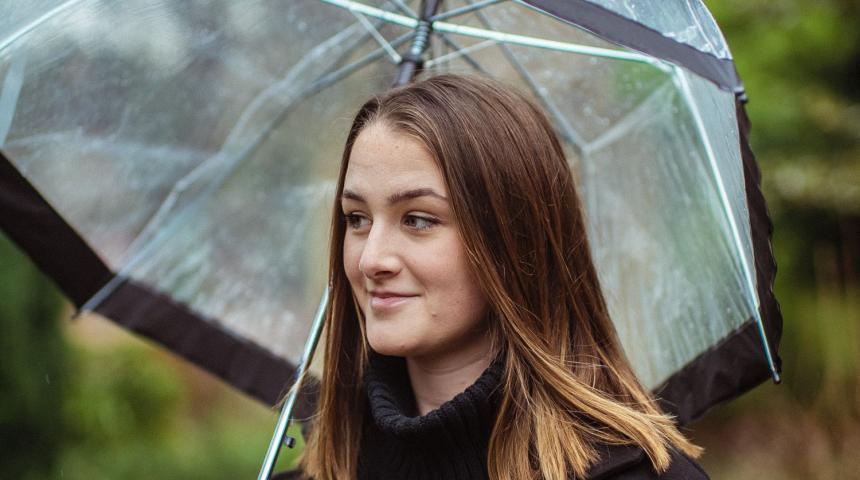