Webinar Alex Edmans: Taking a look beyond the Numbers

Professor Alex Edmans has had an interesting and varied career path, having worked in both the private and public sectors. From investment banker at Morgan Stanley’s to UK government advisor in…
Reading time :
Vote up!
Vote down! 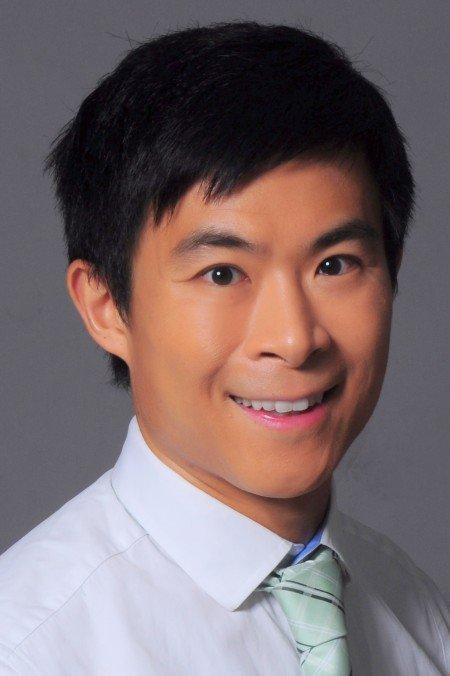 Professor Alex Edmans has had an interesting and varied career path, having worked in both the private and public sectors. From investment banker at Morgan Stanley’s to UK government advisor in partnership with PwC on share buybacks, Alex’s career can only be described as high-flying. Hugo Di Fazio, one of our MSc in Corporate Finance & Banking students, described him as “insightful” and “charismatic” and it was clear that his fellow students were drawn by his energy and enthusiasm for his subject. Marathon man, thinker, and businessman; he is a good example of where determination can lead one. Edmans’s topic was extremely relevant: a hot topic that has been in the “debating room” over the past years.  For the future graduate, it is a topic that is worth heavily pondering over.

Edmans eloquently illustrated to our students how companies can and should embrace social responsibility in their manifesto. Starting by taking us on a journey far away from the fast business life of London where he currently lives, he took our students across the globe to Lake Magadi in Nigeria where fewer than 1000 people reside. He described how the mobile phone giant Vodafone established the M-Pesa mobile money service in 2007. This service addresses the difficulties of cash and is designed, not only to manage microcredit but also to provide simple banking to individuals in underdeveloped countries.  It has, he commented, brought 200,000 homes out of extreme poverty.  His reference to M-Pesa beautifully joined the dots from our occidental fast-moving business world to that of the undeveloped – highlighting how businesses can use their expertise outside their core market to solve major social problems. His message: winners are often those companies that choose to use their imagination, think out the box, and find ways to develop social responsibility measures to their own advantage. Seeing the purpose of companies as serving society, he felt that businesses could find new ways to help solve some of the real issues faced by society today.

Edmans then told a second story about Vodafone, which is how it became the first telecoms company worldwide to release a tax transparency report showing how much tax they were paying to governments around the world. He said that this is how people typically characterise responsible business: that it should “do no harm” – not underpay tax, not overpay its CEOs, and not pollute the environment. While he stressed that all these things are important, he emphasised that responsible business is more about “actively doing good” – solving social problems like Vodafone launching M-Pesa. He argued that companies need to re-think and understand the positive effect social responsibility can encourage. More motivated workforces, happy shareholders, increased profitability are indeed some of the positive outcomes of social responsibility outlined in the UN’s Principals for Responsible Investment. He commented on the misconception of many companies who see social responsibility as the inevitable reduction of profits and commented that he felt that many companies make the mistake of wishing to please all stakeholders, adding that aiming to “tick every box” is not the most appropriate approach. Alex argues that many companies focus their social responsibility actions around giving more money to charity or the green movement, hence splitting the existing pie. While he did not see this as negative, he felt that it was not enough. The focus, he felt, should be on growing the pie; meaning that companies think proactively about how they can innovate and bring solutions that help society to be a better place (such as helping the poor or reducing pollution).

His message was well-received, and this was apparent by the number of questions received at the end of his talk.  One student, Salomé Louzoun commented: “I really found him a dynamic and very engaged speaker.  He was honest and frank and took time to answer our questions”.  She came away inspired to read his new book which is just hitting the market  It was for her a fresh outlook on how social responsibility can be a “win-win” situation bolstering profits and public confidence in a company. Already aware of tactics such as “greenwashing” used by companies to look good, Salomé was quietly confident in her upcoming generation of professionals. She commented, rightly so, that true change “would take time as it is difficult to change opinions.

One thing is sure, Alex shares part of EDHEC’s vision: the importance of making an impact, by changing and constantly improving our business models to incorporate a human element over an approach of pure profit.

There was only one tantalizing question left to ask our two students after listening to such an enlightening speech and that was how they felt that they could make an impact themselves. Difazio and Louzoun’s responses were reflective and positive. They illustrated that they have definitely grasped that success is not built on academic results alone but on good management, good ethics, and also determination. Speakers such as Alex Edmans proved an ambassador to this ethos. As Hugo said, “it’s not just about the money… to make an impact is to actively embrace diversity and culture through interactions…”

Alex’s talk to our students was then definitely “food for thought” and thanks to their lecturer Professor Hamid Boustanifar, who was able to invite this impressive guest speaker, our students certainly have been given a topic to “chew on”!