Pitching in English: what mistakes French entrepreneurs should avoid

Mastering the two-minute entrepreneurial pitch is a key skill required of entrepreneurs and all those who have to sell an idea in a business context. Not so simple when English is not your mother…

Mastering the two-minute entrepreneurial pitch is a key skill required of entrepreneurs and all those who have to sell an idea in a business context. Not so simple when English is not your mother tongue and when you want to deliver a convincing and successful pitch.

As part of a linguistic research project, we video-recorded 20 two-minute English pitches made by French entrepreneurs. After transcribing and anonymising the pitches, we identified a variety of different mistakes and categorised them using frameworks developed by experts in the field of Error Analysis, such as Jack Richards, Pit Corder and Julian Edge. Some mistakes in our corpus were obviously simply ‘production errors’ or slips of the tongue, made due to stress and nerves, but others were systematic and corresponded closely to those identified by linguists such as Swan & Smith (1987) in their enlightening study ‘Learner English’.

Are All these Mistakes Equally Serious?

Adapting a procedure from the field of Error Gravity Perception (Khalil 1995, Jenkins 2009) linked to concepts such as intelligibility, acceptability and the irritation factor, we chose three types of ‘judges’ (native speaker English instructors, French English instructors and non-teaching business people) asking them how important or unimportant they judged the various types of mistakes.

All judges identified pronunciation as the most frequent general source of mistakes and also noted numerous specific instances of mistakes with prepositions, numbers, vocabulary and verb tenses. The French teachers of English identified the largest number of individual mistakes and the business people the fewest, also using less specific labels to describe the mistakes than the language professionals While the teachers noted many examples of faulty tense usage, incorrect singular/plural agreements and dropped 3rd person present tense endings, the business professionals focussed more on clarity, enunciation and diction. Overall, all judges were relatively lenient about mistakes linked to <th> and <h>, but more severe about incorrect word stress and especially about the speed of the pitch-delivery, the over-use of fillers like ‘eh’ and ‘um’, and the mumbling of important proper names.

For the language instructors, by far the most frequently chosen adjective was ‘frustrating’, but ‘careless’ and ‘upsetting’ were also common. The word ‘annoying’ was used 10 ten times more often by the French native than the English native teachers. The most popular adjectives used by the business people were ‘irritating’ and ‘annoying’, with a few cases of ‘frustrating’ and ‘exasperating’. All judges occasionally described particular mistakes as ‘funny’ or ‘amusing’.

Our small-scale study confirms the huge variation in the way people identify mistakes and subjectively judge how major or minor they are. It also corroborates previous research that non-native teachers are generally more severe in their judgements than native teachers, and that native speaker teachers and business professionals tend to focus much more on meaning than on form.

→ Make sure your message is comfortably intelligible

→ Try to avoid the over-use of hesitation markers that are known to irritate the different kinds of people who will evaluate your pitch. 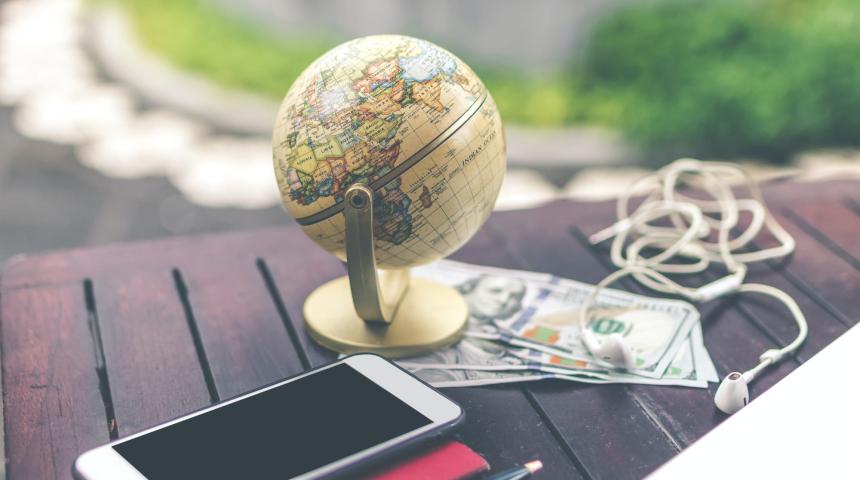 Is the French International Internship program (V.I.E) a springboard to employment for young graduates? 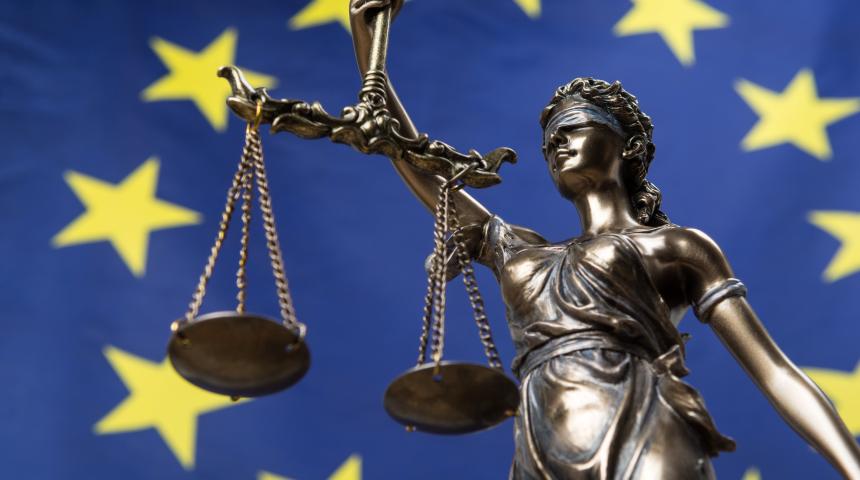 Mandatory corporate due diligence in European Union: a promising step forward for businesses

The Future of Law
Read More