Searching for the Wisdom of the Crowds on Social Media @ Work

More than 80% of CAC 40 listed companies have adopted social media at the workplace. Social media at work has become the must-have digital tool in order to deserve the label of digital company…

More than 80% of CAC 40 listed companies have adopted social media at the workplace. Social media at work has become the must-have digital tool in order to deserve the label of digital company or to start setting optimistic expectations out of what has become the “must-do project” of digital transformation. Julien Codorniou, Director of Facebook at Work, explained recently[1] that social media in the workplace is for everyone in the company from the CEO to latest employee who joined the company. CEOs were initially very enthusiastic about the significant advantages associated with social media. These include breaking organizational silos, enabling better collaboration between employees separated by departmental, spatial and temporal constraints, boosting employees’ innovativeness and creativity and breeding employee performance. The 2012 McKinsey Global Institute report on the social economy found that social technologies could raise the productivity of knowledge workers by 20 to 25 percent.

This approach of top executives to social tools is however not surprising. A recent MIT Sloan Management Review article by Claudia Kubowicz Malhotra and Arvind Malhotra (2016)[3] revealed that numerous CEOs are still not engaged on Twitter as only 42 Fortune 500 CEOs had Twitter accounts and only 70% were active users who tweet regularly and in a meaningful way.

Paradoxically the story is different comparing to popular and social media networks (SMN) that are customer-oriented such as Facebook. Many companies have succeeded in leveraging these types of social media as they have orchestrated their marketing and digital troops in order to drive customers’ engagement. Top executives and CEOs have been accustomed to reach the wisdom of the crowds (namely their customers’ wisdom) without engaging their own and personal wisdom as hearing customers’ voices has become very cheered by and expected from the top. James Surowiecki[4] – the author of the 2005 book “The Wisdom of the Crowds” – four fundamental criteria are essential to help capturing the wisdom of the crowds: diversity of opinions, independence of opinions, decentralization of knowledge and aggregation of judgements. Such criteria can be applied to foster customers ‘loyalty and subsequent sales.

The story is completely different when the crowds in question are your employees. In large hierarchical corporations, the top is attached to his naturally bestowed power in terms of decision making and line authority where the voice of average employee has no place. Interestingly, social media at work questions this classic organizational command and the top is not accustomed to. According to Catherine Turco[5] (2016), such change generates a “corporate conversation”. Social media at work unlocks the walls of large private suites of top executives and surpasses the multiple hierarchical levels enacted by thick layers of bureaucratic boundaries. Turco[6] (2016) explains that this situation enables the top to dig in the collective wisdom of his internal crowd by engaging the workforce in a “digital quasi-open conversation”.

Social Media forces top executives to talk to your entire workforce from unions’ representatives to those employees situated at the lowest hierarchical levels in operational units. Executives have never thought about hearing their voice or even considered that what they might have to say could be useful. Yet, CEOs have become “equal” players with the same rights and obligations on social media as they access to the similar features and user interface. This is a game-changing event that the top is not really aware of.

Previous experiences showed that when the top realizes the advantages of such new conversation, the company can achieve great results. For instance, Michael Dell, the CEO of Dell Corporation extended his social media at work platform – based on Salesforce Chatter – to  its + 90 000 employees worldwide. It enabled the internal crowd to collaborate and to share their knowledge across structural, bureaucratic and geographic boundaries. Michael Dell‘s approach was centered on an active listening to his employees’ voice and on a sharing of his wisdom through a continuous engagement with his employees on the Dell social network. This shift – enhanced by other customer oriented social media initiatives – has enabled Dell to enhance dramatically its performance.

IBM was amongst the pioneers of this trend with its IBM Jam[7] events (2001). Former CEO Sam Palmisano and IBM executives started an experimental attempt to trigger innovation and collaboration by creating events where they shared key strategic questions with their employees. They share together their suggestions for creative solutions to problems such as the reinvention of the business model of the company. The idea with Jam was that a group of webpages in the intranet could enable the employees to contribute with their wisdom on strategic questions such as how to make key accounts solicit IBM consulting. The experience was so successful that it integrated all 150 000 IBM employees. What was interesting is that the IBM Jam was not just a mass brainstorming exercise but employees where shown that all ideas matter as explained by Bjelland and Champan Wood[8] (2008).

Social media @ work is different from traditional enterprise systems as it is not a controlled environment.  Thus, I contend that getting the technical implementation of social media @ work right is just the beginning of a destabilizing but challenging journey for the top that is worth-taking. 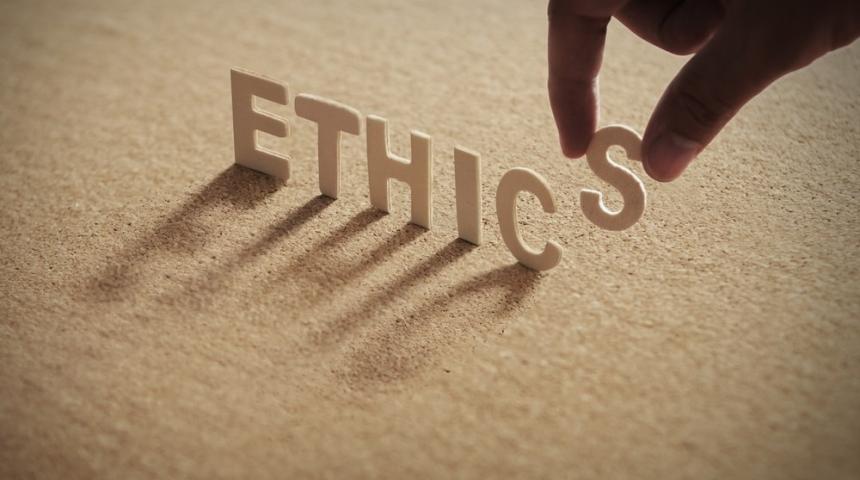 Getting it right with robots 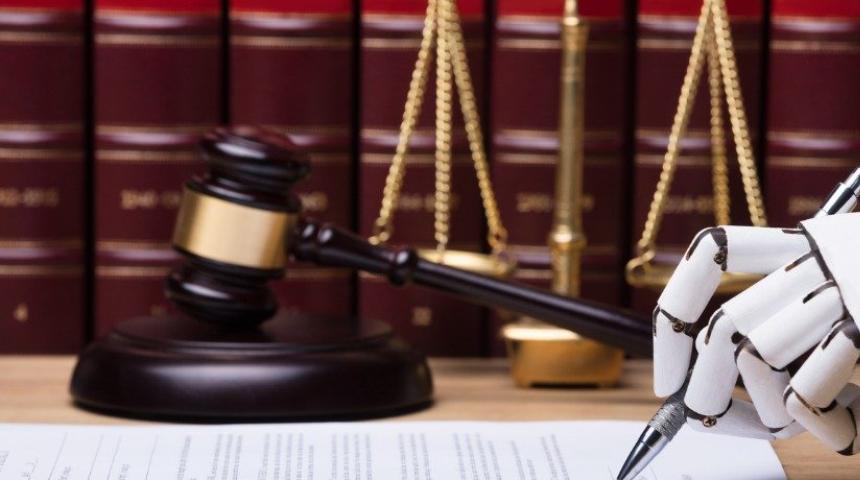