Can cancer lead to crime?

A new study by two EDHEC professors - Kim Peijnenburg and Gianpaolo Parise - and their co-autor (Steffen Andersen, CBS) reveals a previously unsuspected driver of criminality: health shocks, especially cancer, are at the core of a shift in crime demography. With the share of crimes committed by older adults rising in developed countries, they looked closely at a set of Danish data to uncover the culprit and offer some paths for mitigation.

Crime has traditionally been considered a young man’s game. But in recent decades, the number of crimes committed by older adults has climbed disproportionately. “The main emphasis of the crime economics literature to date has been on factors such as education, family background, and opportunities upon entering the labour market,” explains EDHEC Professor Kim Peijnenburg. “However, the rising share of crimes committed by older adults, often with a previously clean record, calls for a better understanding of late-in-life determinants.”

In a 2021 study published by the Centre For Economic Policy Research and titled “Breaking Bad: The effects of health shocks on crime,” Professor Steffen Andersen, from the Copenhagen Business  School, Gianpaolo Parise and Kim Peijnenburg, EDHEC Professors, explored the impact of health shocks on criminal activity in a large database covering the entire Danish population. “The Danish setting provided us with an ideal testing ground to conduct this analysis,” comments Gianpaolo Parise. “Universal healthcare and cancer costs coverage in the country excluded right away the hypothesis that a person is pushed to criminal activities because of personal bankruptcy. Our focus has been on how changes in expectations about future income streams and life expectancy alter the economic incentive to commit crime.”

The three researchers first established the undeniable link between cancer and crime, with a 13% increase in the probability of committing a crime following a cancer diagnosis and an intensification of this trend over the first ten years of living with the disease. “To identify a causal effect relation, we compared in each year the probability of breaking the law for individuals diagnosed with cancer with that of similar individuals (same gender, age, and year of observation) who are not yet diagnosed with cancer but will be in the future,” breaks down Kim Peijnenburg.

Now for the big question: why? According to proven crime theories, the decision to commit a crime mainly depends on three factors: the difference between the remuneration of legal and illegal activities, the perceived probability of punishment, and the personal attitude towards risk. “As health shocks affect each of these dimensions, we considered them one at a time,” explains Gianpaolo Parise. They thus uncovered evidence for an economic motive: people who experience an income decline after cancer tend to turn to illegal activities, with the crimes that follow a cancer diagnosis mainly of an economic nature (e.g. stealing, fraud, dealing). They also identified correlations between cancer, punishment and risk: individuals for whom cancer induces a larger decrease in survival probabilities – and who are therefore less likely to face punishment for their criminal offences – are more likely to violate the law.

As for impact, the team looked closely at the effects of welfare policies and found that, when done right, these can alleviate the negative externality induced by health shocks. “A decrease in the generosity of social security provokes an increase in the sensitivity of crime to health shocks,” sums up Gianpaolo Parise. “Individuals who experience a large reduction in economic subsidies after a reform, increase their crime rates by roughly twice as much following a cancer diagnosis.” Essential lessons in the context of the Covid health crisis, as Kim Peijnenburg concludes: “As people are left to cope with the effects of the virus and welfare support expires, the more vulnerable segments of the population may find themselves drawn to illegal activities if social support is not in place.” 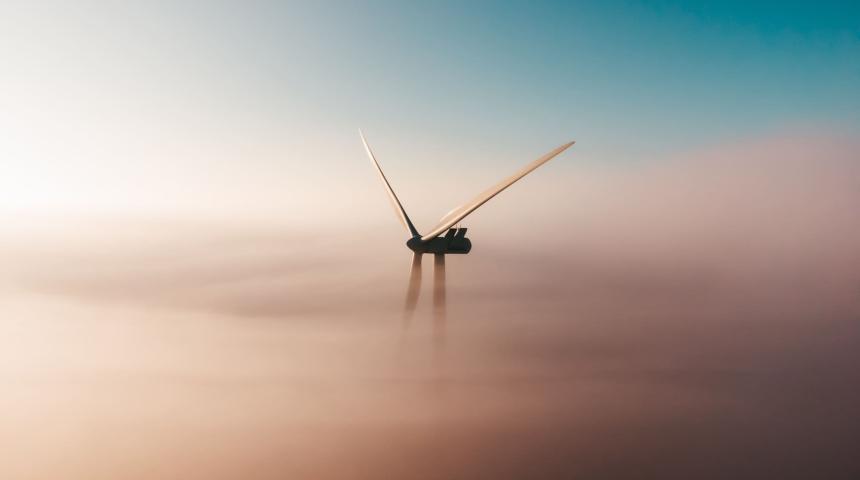 Investments in green energy infrastructure: an (over)performance that will last? 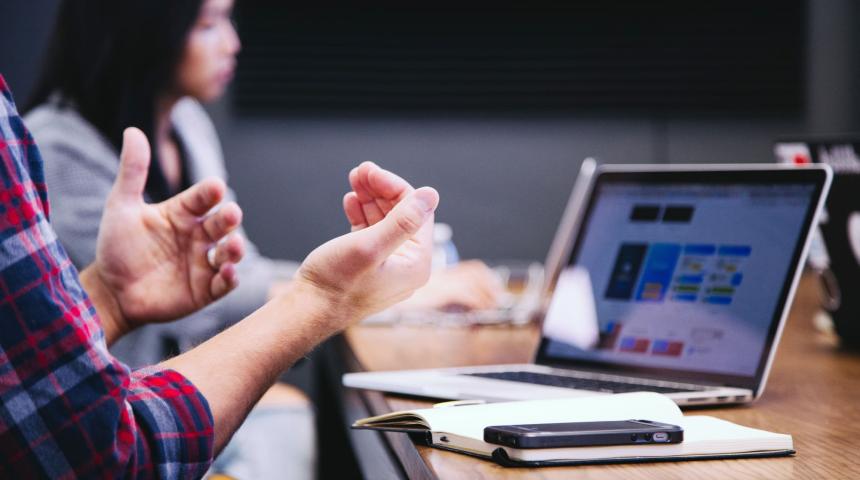 Human Resources, the preferred path to becoming a 'great' leader 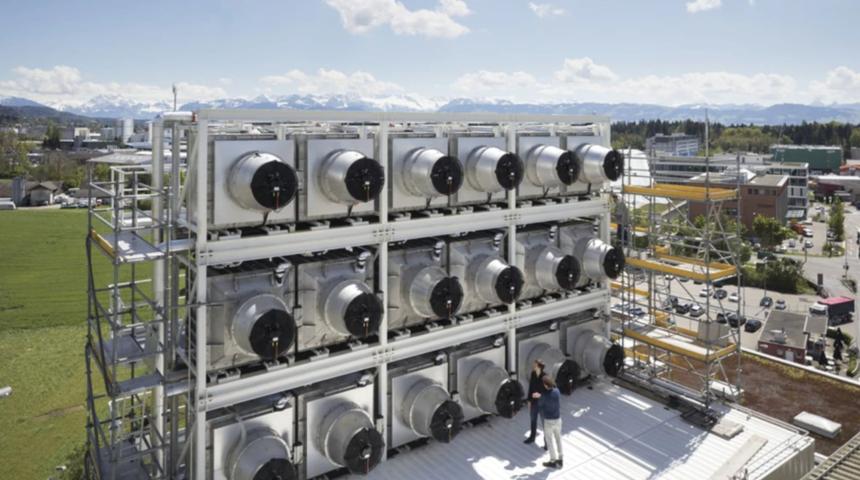