Video games, recognised as the 10th art form by the Ministry of Culture in 2006, do not escape gender stereotypes. In 2019, only 5% of video games offered players the possibility of playing as female characters (Statista, 2019).

A possible explanation, without being a justification, lies in the structure of the video game industry where developers are predominantly male (61% in 2021, Statista). In addition, gender stereotypes are reproduced in video game advertisements that feature a majority of men, as seen in the EA Sports FIFA 22 Global Series trailer. Similarly, the e-sports industry highlights male professional players.

Stereotypes are "a set of shared beliefs about the personal characteristics, usually personality traits, but also behaviours, of a group of people". They are shorthand for categorising groups of people, generate judgement about them and can be used to legitimise hierarchy and inequality between social groups. Gender stereotypes are beliefs about the attributes of women and men that are reflected in the representations of video game characters. For example, female characters are fewer in number, more often sexualised and presented as 'non-essential' or 'passive' characters in games.

The storytelling of popular culture helps to legitimise the gender hierarchy.

Traditionally, stories are important frameworks of social and cognitive legitimation. Vladimir Propp (1920) studied 100 Russian folk tales and listed 7 character stereotypes (hero, princess, villain, giver, dispatcher, helper, false hero). The princess is always described as beautiful, good-humoured, but weak and passive. She is the reward for the hero who marries her at the end of his quest.

We analzyed the impact of gendered storytelling on gamers' perception of gender stereotypes. We studied two successful video game titles (RPG - Role Playing Games), published respectively in 2007 and 2015, which are still very popular among gamers today: Assassin's Creed (publisher Ubisoft) and The Witcher (publisher CD Projekt Red). We used the "webscraping" method (two python programs allowed us to explore the scripts of the two video games on fandom pages) and we conducted 31 interviews between January and April 2022 with gamers. The results show that the narrative in the two games studied reproduces gender stereotypes:

Storytelling seen as a 'historical' vision of society

Another striking result was that the gamers interviewed confided that they "accept" gender stereotypes in the narrative because they consider that video game scripts offer a factual account of history. Video game designers very often cooperate with historians in order to make the narratives plausible and visually coherent, hence the possible confusion between fiction and historical facts; however, they do not try to represent history in a documentary way, and video games belong to the realm of the imaginary.

Because of this ambivalence, the reference to "historical" facts (or a certain perception of these facts) is one of the arguments used by the gamers interviewed to justify the differentiated representation of women and men in the narrative of video games, as illustrated by this verbatim:

"In Napoleon's time, no woman is known to have done great things. [In video games] there are more male characters, it's a transcription of history. When you meet Napoleon as [a character in the game], he's more impressive than Marie Antoinette for what he did historically. To me, it's not about discrimination, it's about facts. Historical figures are represented [in video games] as they are in real life."

The results of this research highlight the importance of game narratives and their impact on the legitimisation of gender roles in society, as well as a certain lack of knowledge of history with a capital H - both that of the great female historical figures (in politics, the arts or science), and that of gender discrimination.

How can video games be used to change mentalities shaped by gender stereotypes and representations rooted in society?

Towards female characters in leading roles

Game storytelling offers unlimited possibilities to game developers in terms of fictional worlds where strong female protagonists can be introduced in leading roles. The Last of Us (publisher Sony Computer Entertainment) and Horizon: Zero Dawn (publisher Sony Interactive Entertainment) are two examples of games in fictional worlds with female characters in leading roles. Both games have been rated as best-sellers.

In recent years, positive changes have been observed in terms of equal gender representation by publishers in the game narrative. A striking illustration of this trend is the physical evolution of Lara Croft in the Tomb Raider licence from 1996 to 2015 where the protagonist's body is no longer bare and less sexualised in the latest edition (Figure 3).

Storytelling in entertainment, film or video games can incorporate important societal messages with the aim of positively influencing knowledge, attitudes, representations and behaviours. Video game publishers need to demonstrate social responsibility in order to contribute to the education of their audience about gender equality and more globally about diversity and inclusion (e.g. representation of minorities).

In order to encourage women to join the video game industry (including in key positions) and to raise awareness of equality and diversity issues among industry professionals, a few initiatives are emerging, such as the launch by the Syndicat des éditeurs de logiciels de jeux vidéo in France of a series of documentaries on the theme of "Art & Video Games" in which several women working in the game industry are given the floor. By telling their successful professional stories, they are influencing the way the industry is represented in terms of career opportunities for women.

Ths article by Guergana Guintcheva, Professor at EDHEC, Hager Jemel-Fornetty, Associate Professor at EDHEC and Director of the Diversity & Inclusion Chair, Laura Lacombe, researcher within this chair and Isis Beloslava Daudé, student at the EPFL, has been republished from The Conversation under Creative Commons licence. Lire l’article original.

Photo by Ryan Quintal on Unsplash 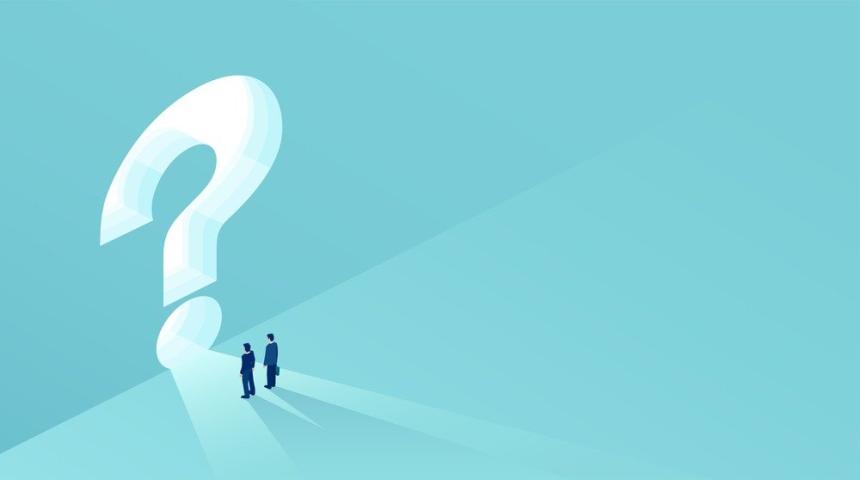 How do businesses can transform uncertainty into opportunity?

3D Food Printing: what are the main adoption challenges ahead?

The cooperative workplace starts with citizenship