Riccardo Rebonato, Professor at EDHEC and Scientific director of the EDHEC-Risk Climate Impact Institute, in an article published on The Conversation, presents its view on the carbon removal issue, adding a new dimension to the optimal-policy debate.

In the fight against climate change, the lever every policymaker has been focusing on has been the reduction in (net) emissions. Curbing the rate at which greenhouse gases are pumped into the atmosphere clearly remains a priority. Yet every serious scientific analysis – in particular the latest IPCC report – agrees that a substantial amount of CO2 must be removed from the atmosphere via negative-emission technologies if we want to have a reasonable chance of limiting the temperature increase by the end of the century to 1.5 to 2C above pre-industrial levels.

Negative-emission technologies range from the age-old method of planting trees to high-tech machines that will suck out carbon from the atmosphere directly. They also include bioenergy with carbon capture and storage (BECCS), which extracts energy from biomass by either burning or fermenting it and then capturing its CO2. Unfortunately, despite being indispensable to remain within these temperature limits, such methods are receiving very little attention, and even less funding.

Research currently underway at the EDHEC Risk Climate Impact Institute adds a new dimension to the optimal-policy debate. When William D. Nordhaus’s dynamic integrated climate economy model is modified to incorporate the latest climate physics and allow for negative emissions, the policy recommendations are clear: substantial carbon removal is an important component of an optimal policy, not just a tool to remain within an aspirational temperature target. This result does not rely on a “hail Mary” discovery that will allow us to remove carbon at close-to-no cost; rather, it is based on the conservative estimates of the marginal costs of removal presented in the latest IPCC report.

This finding bears important consequences. First of all, if substantial investment is devoted to negative-emission technologies, the optimal expected temperature profile between now and the end of the century remains within the 1.5 to 2C band.

In other words, the 1.5 to 2C target is optimal, not just aspirational. Just as important, Figure 1 shows that with substantial negative emissions, the optimal temperature after the end of the century is projected to decline (roughly to current levels) rather than remain close to 2 C, as it would if we only relied on emissions reduction, also known as emissions abatement. Given the slow rate of CO2 absorption by natural means, even zero emissions cannot achieve this goal. Since we know so little about climate-induced damages, a declining temperature would provide a useful “insurance policy”.

As usual, the poorest – the poorest countries and, within a country, the poorest sectors of the population – will often fare worst. Central African countries, which are high exporters of oil, will suffer more than most. Admittedly, the number of workers employed in coal mines is less than 5 million worldwide, but the coal industry generates many more jobs in related sectors of the economy, and miners have been among the groups more difficult to redeploy. As a recent World Bank report highlights, closing coal mines "negatively affects workers along the coal value chain, hurts local economies reliant on mine workers’ earnings, fragments community well-being and social capital, and squeezes public finances”.

How can we achieve this large removal of carbon? Currently, the main proven technologies are afforestation and bioenergy with carbon sequestration and storage (BECSS). They can “get us started” along the removal route, but after the suitable unused land areas have been exhausted, they begin to compete for agricultural land, with serious consequences for global food prices.

There are alternatives. The tool to remove carbon from the point of emission has been known since the 1930s – no fusion-like technological breakthrough is needed. Instead, the method we currently have at hand is somewhat more complex, but its physics (or, rather, chemistry) is also well understood. The recurring objection, however, is that both technologies are currently expensive. But looking at the cost of a technology at a point in time as a fixed datum does not make much sense.

In the early 1980s, my professor of solid-state physics taught me and my fellow students that the energy required to build a solar panel was more than the energy it would produce during its lifetime. This was correct at the time, but it is clearly not true now. The cost of solar panels and wind turbines has fallen precipitously in the last decade and half thanks to what economists call the process of “learning by doing”. And this learning by doing has been made possible by generous subsidies directed toward renewables. Which brings me to the next point: we must rethink our subsidisation policy.

Unfortunately, an abrupt cut in consumption subsidies can be strongly regressive and not always effective, as in lower-income countries they help people to use cleaner cooking fuels than those that they could otherwise afford. And even in as a rich a country as the UK, an increase of the average energy bill by 1,200 pounds per household would amount to a “living standard catastrophe”, according to the Resolution Foundation.

Targeting production subsidies is a more effective and socially less painful way of reducing the incentives to produce and use fossil fuels. In a period of global fiscal austerity (when raising new tax is problematic), this is the obvious source of the much-needed subsidies for the carbon-removal technologies on which we must rely to have a realistic chance to remain within the Paris Agreement temperature target.

The risk of moral hazard

Advocating an important role for carbon removal is not without dangers. There is the clear moral-hazard risk that the pace of abatement will be slackened, but that the necessary removal policies will not be implemented. What one can reply to this valid objection is that our studies show that the optimal pace of emission abatement when carbon removal is allowed is not that different from the “net-zero” targets that have been pledged at the 2021 climate summit in Glasgow, COP26.

So, a pragmatic reading of our results is that the current emission targets should be maintained, but an important additional abatement programme should be undertaken. Removal technologies are not a get-out-of-jail card, and cannot be used as an excuse to slacken our abatement commitments. They are nonetheless an indispensable tool to make our climate goal more likely to be attained, and more efficiently achieved.

This article, by Riccardo Rebonato, Professor at EDHEC and Scientific Director of the EDHEC-Risk Climate Impact Institute, has been republished from The Conversation under a Creative Commons license. Read the original article. 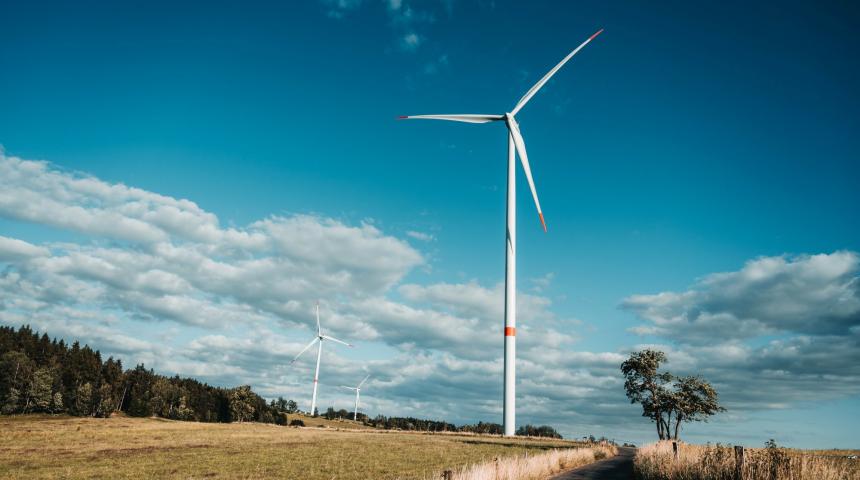 How do media narratives influence the financial markets? 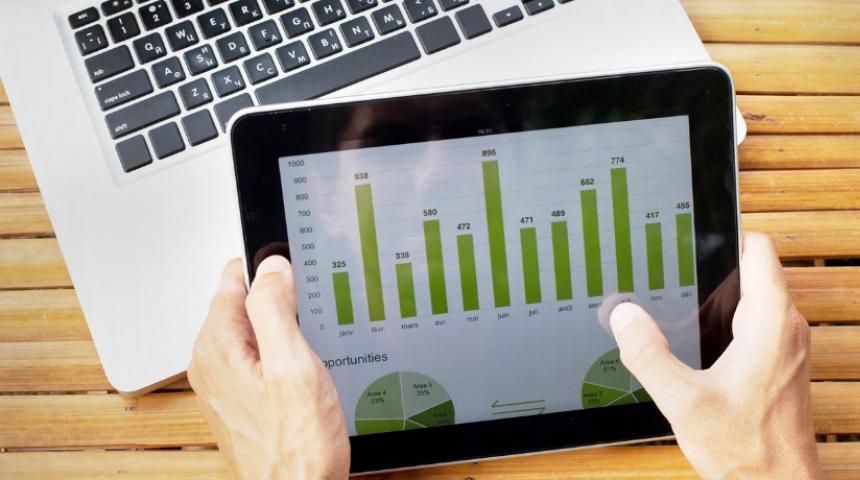